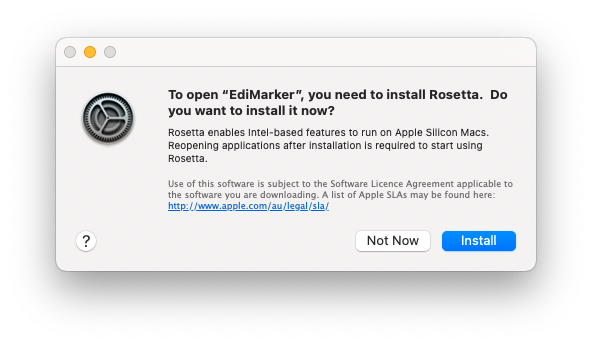 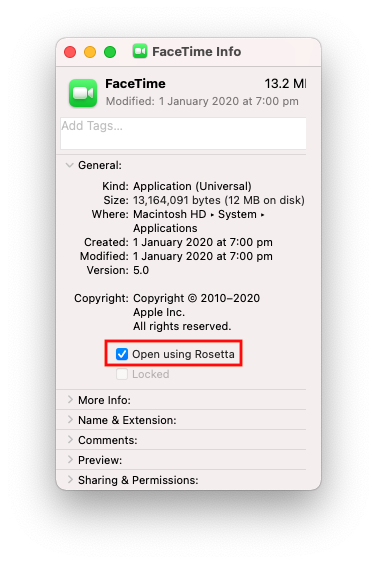 See our blog post EdiApps macOS Monterey Compatibility Info for a list of EdiApps that have been released with native Apple Silicon support.